Sindhu here. Hope you are all good.

Today, instead of my regular 'One stamp- three cards' feature, I decided to play with a super fun die set from Heffy Doodle and make three cards using it. I also used one stamp set to convert the die cut backgrounds into cards. I hope you like them.

Here are the cards I made- 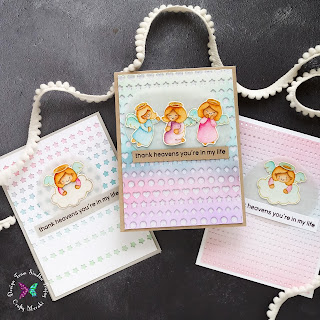 I also wanted to share the die cut backgrounds before I made cards using them.

These backgrounds took a while to create but every minute I spent die cutting was worth it because they turned out exactly like I wanted them to.

Here is the first card- 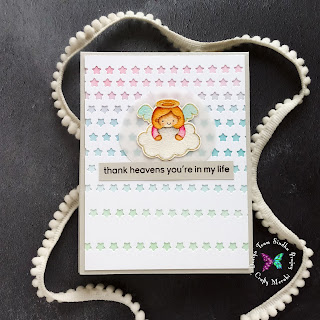 For the first card, I started by diecutting the stard into the cardstock. I used only a single die and repeatedly die cut.

On a separate piece of white cardstock, I blended some Distress Oxide inks and created a soft pastel background. I adhered the die cut stars panel on the blended background. 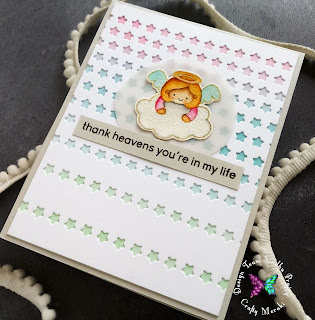 Then, I adhered the die cut panel on a grey card base and added the sentiment strip.
.. 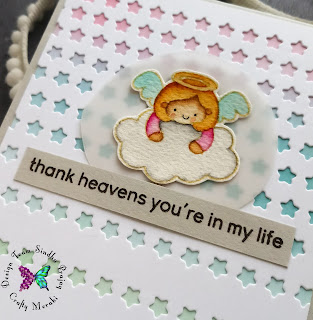 For the second card, I used four dies from the set. I taped them together and die cut the cardstock repeatedly. This time, I covered the whole panel. 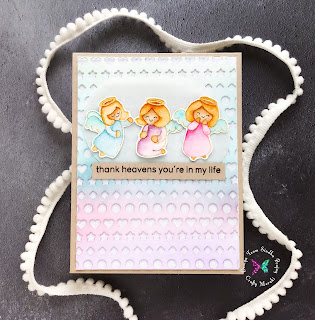 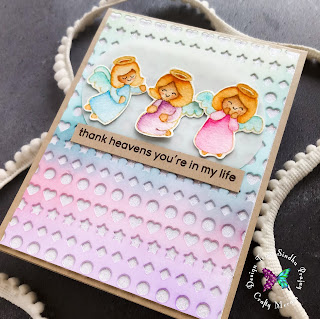 Adhered the die cut panel assembly on a Kraft cardbase.  Added a piece of vellum on the panel as it was too busy for the images. 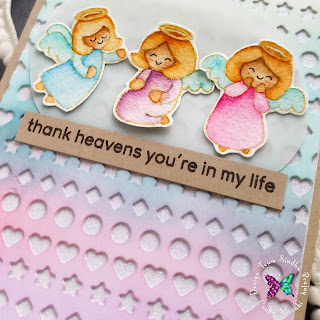 Can you see the glitter cardatock peeking through? :)

For my last card, I used two dies from the same die set, taped them together and did the same as I did for the second card. 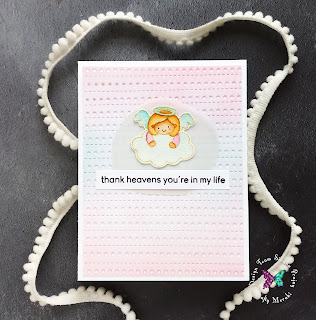 I added the die cut panel on a white card base after sponging Distress Oxide inks. 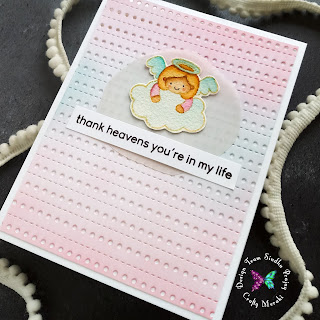 I adhered the image on a piece of vellum like I did on the first two cards. Added sentiment strip. 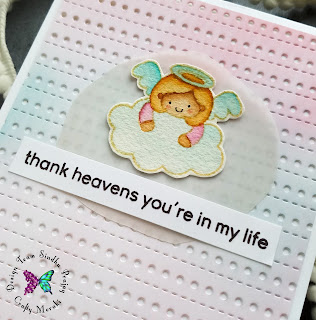